HISTORY of Great Wall of China | Length and Facts

The Great Wall of China is one of the greatest sights in the world the longest wall in the world, an awe-inspiring feat of ancient defensive architecture. Its winding path over rugged country and steep mountains takes in some great scenery. 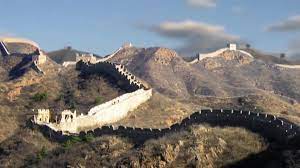 The history of the Great Wall of China began when fortifications built by various states during the Spring and Autumn (771–476 BC) periods (475–221 BC) were connected by the first emperor of China, Qin Shi Huang, to protect his newly founded Qin dynasty (221–206 BC) against incursions by nomads from Inner Asia. The walls were built of rammed earth, constructed using forced labor, and by 212 BC ran from Gansu to the coast of southern Manchuria. You can get HISTORY of Great Wall of China from here.. 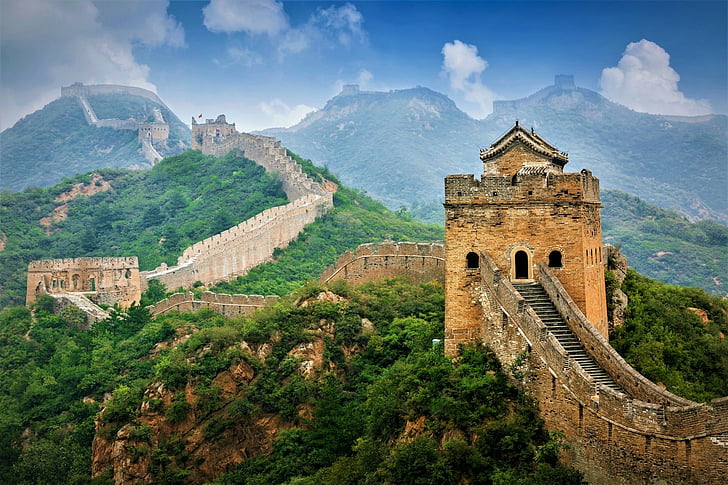 To protect their states the princes ordered independent walls along state borders. These were like the Great Wall in construction, but on a smaller scale. The earliest was probably built between the states of Lu and Qi around 650 BC, which later became part of the Chu State Wall.

As rival states fought for territory and power, the influence of the Zhou kings waned. The small states joined together by warlords by the beginning of the Warring States Period to form seven large states. (Chu, Qi, Wei, Yan, Zhao, Qin, and Han). Each state had its own defensive walls, like several short Great Walls. Click for the walls of the Qi, Wei, Yan, and Zhao states.

The Great Wall of the Ming Dynasty:

You can also download Eiffel Tower Facts by clicking here.. 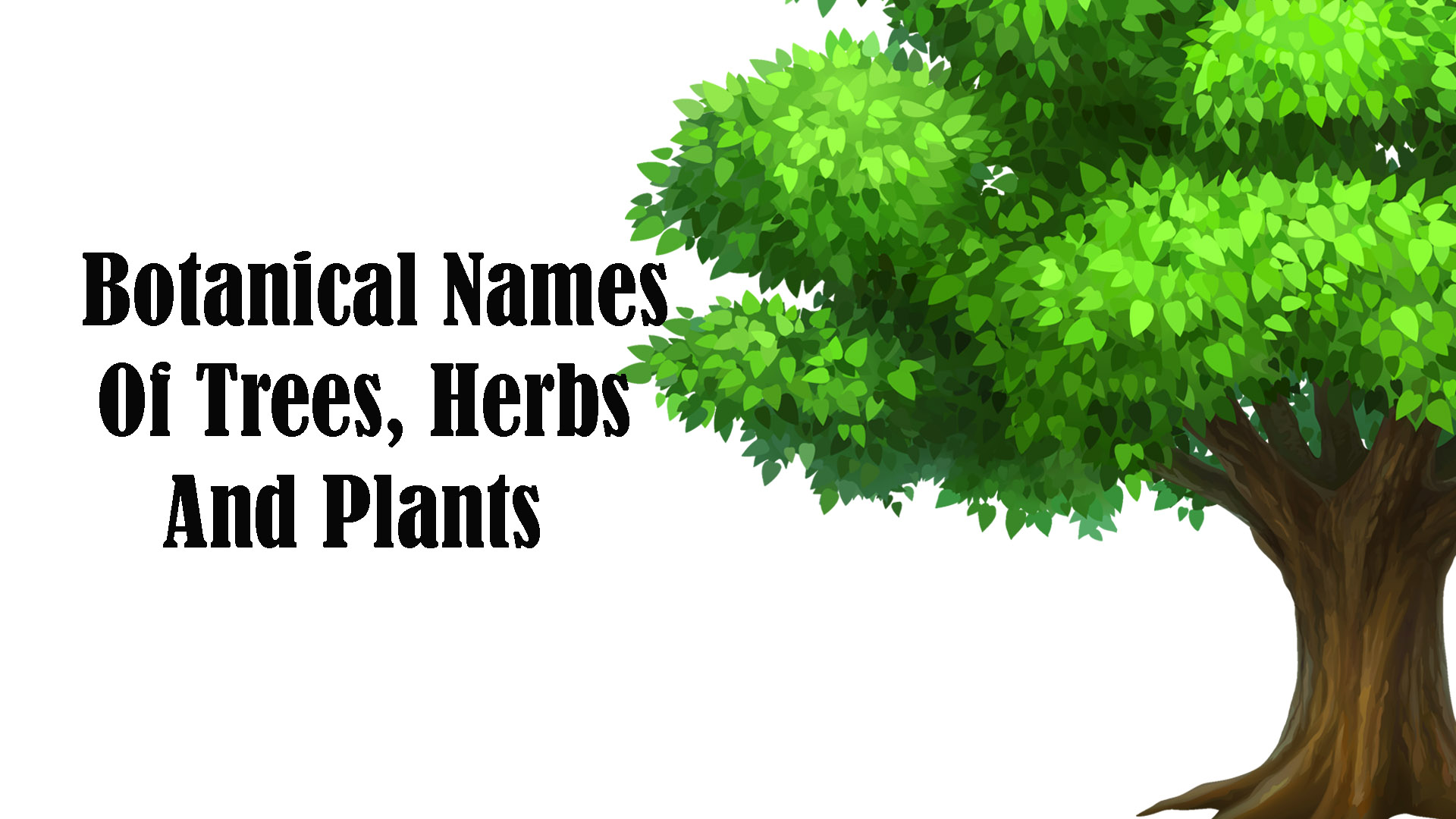