Grit, Curiosity, and the Hidden Power of Character: This book “How Children Succeed” is written by Paul Tough. This book depicts light on issues that why some children succeed in life and the other fails. Further, it is story we usually tell about childhood and success is the one about intelligence: Success comes to those who score highest on tests, from preschool admissions to SATs. Download How Children Succeed by Paul Tough from here..

But in “How Children Succeed,” Paul Tough argues for a very different understanding of what makes a successful child. Drawing on groundbreaking research in neurosciences, economics, and psychology, Tough shows that the qualities that matter most have less to do with IQ and more to do with character: skills like grit, curiosity, conscientiousness, and optimism.
“How Children Succeed” introduces us to a new generation of scientists and educators who are radically changing our understanding of how children develop character, how they learn to think, and how they overcome adversity. It tells the personal stories of young people struggling to stay on the right side of the line between success and failure. And it argues for a new way of thinking about how best to steer an individual child – or a whole generation of children – toward a successful future.

This provocative and profoundly hopeful book will not only inspire and engage readers; it will also change our understanding of childhood itself.

In an effort to help students succeed we steep them in homework, emphasize the importance of grades, and, to some extent, convey that test scores are the only goal that students should aspire for. There
is probably an underlying assumption that somehow test scores will translate into an ability to navigate
difficult life circumstances and also lead to a happy life. Paul Tough questions these well-intention ed
assumptions in his book How Children Succeed.He grapples with questions that we as educators, policy-makers and parents constantly struggle with:“Which skills and traits really (italics added) lead to success? How do these skills develop?”(p. xvii)

,Tough delves deeply into the cognitive and physical effects of poverty-related stress. His quest leads to an unexpected journey from schools to clinics, where he tries
to connect the dots. By juxtaposing the story of a pediatrician and a school principal surmounting similar odds for improving the lot of disadvantaged youth, Tough expands on the pathways through which stress manifests itself for disadvantaged youth. He then connects these research findings to well-known studies that indicate the importance of close nurturance provided by caregivers. Where he goes beyond is by providing evidence that these parenting skills can be taught to parents, even to parents who face stressful life conditions. This is especially beneficial because, rather than assigning blame or presenting a myopic view by speaking to only one segment of the population, Tough suggests ways to improve outcomes for all children. Thus, he teases out effective research-based strategies applicable for helping parents from different socio-economic backgrounds.

is the holy grail of this book, since Tough researches a contemporary definition of character and its role not only in academics but also in life successes and failures. The articulation of character and the role of character strengths in success make this riveting chapter the essence of this book. Tough skillfully traverses through two diverse schools and their struggles with defining and applying character strengths into their school curriculums. While doing so, he explores the notion of character in the educational domain and provides examples of recent initiatives to quantify and measure it. He draws on research conducted by Martin Seligman, Christopher Peterson, Angela Duck worth, Walter Mischel, Carmit Segal, Brent Robert, and Gene Smith. Tough reports that “strengths of character,” which included being“ conscientious, responsible, insistently orderly, not prone to day-dreaming, determined, persevering” were “three times more successful in predicting college performance than any combination of cognitive rating including SAT scores and class rank” (p. 72). Tough articulates the notion of grit that
Angela Duck worth proposes and argues for the importance of character strengths.

Tough examines the world of chess and chess masters, yet again exploring the question
of which children succeed. He seems particularly intrigued by the successes of Elizabeth Spiegel’s students. Spiegel is a chess teacher in a school that serves students who come from lower socio-economic backgrounds. What intrigues Tough is the consistent success that her students achieve in chess championships. He infers that this is because Spiegel perceives her job as not of preventing student failure but “… to teach them how to learn from each failure, how to stare at their failures with unblinking honesty, how to confront exactly why they had messed up ” (p. 183). Tough reasons that that the character strengths of grit, optimism, self-control, and practice that Spiegel builds in her students are what lead to her students’ success in chess.

Tough looks at efforts made by Jeff Nelson and his One Goal program to improve the prospects of “under performing, under motivated, low income teenagers into successful college students” (p. 175). Throughout the chapter, he examines the importance of “non cognitive skills like resilience and
resourcefulness and grit” as “highly predictive of school success” (p. 168). Yet again, he strongly argues for the importance of non-cognitive skills and questions the IQ is destiny hypothesis. He does so by providing real-life examples of students enrolled in the One Goal program. His argument for the importance of character strengths that can overcome life circumstances provides a ray of hope and stands in contrast to the cognitive hypothesis that places an undue emphasis on IQ scores only.

Tough summarizes his thesis and provides a call for action. Indeed, he concludes that…character strengths that matter to young ppeoples success are not innate; they don’t appear in us magically, as a result of good luck or good genes. And they are not simply a choice. They are rooted in brain chemistry and they are molded in measurable and predictable ways by the environment in which children grow up. That means the rest of us
– society as a whole–can do an enormous amount to influence their development in children. (p. 196) Tough insists that we create opportunities for all students to develop character strengths, lamenting the lack of available opportunities for students at the extremes of the socioeconomic ladder. Because of his particular concern for the lack of opportunities for this population of students, he spends a good portion of this chapter reasoning for its need.

Tough’s book is a brilliant analysis and critique of the cognitive hypothesis. He contemplates which skills lead to success, critically analyzing who is successful. While doing so, he draws on his earlier work Whatever It Takes (Tough, 2009), and builds on his thesis by using primary resources such as research studies, interviews, and personal observations. I find compelling reasons for reading this book: First, the author does not pitch a product but articulates the issues thoughtfully, proposing empirically supported strategies that build on human potential. Secondly, he uses evidence not just from education but also from diverse fields, including medicine and psychology, to weave a compelling rationale. Readers seldom are treated to a gestalt and it is particularly for this reason that this book stands out.
You can also check out other child book Mind in the Making: The Seven Essential Life Skills Every Child Needs 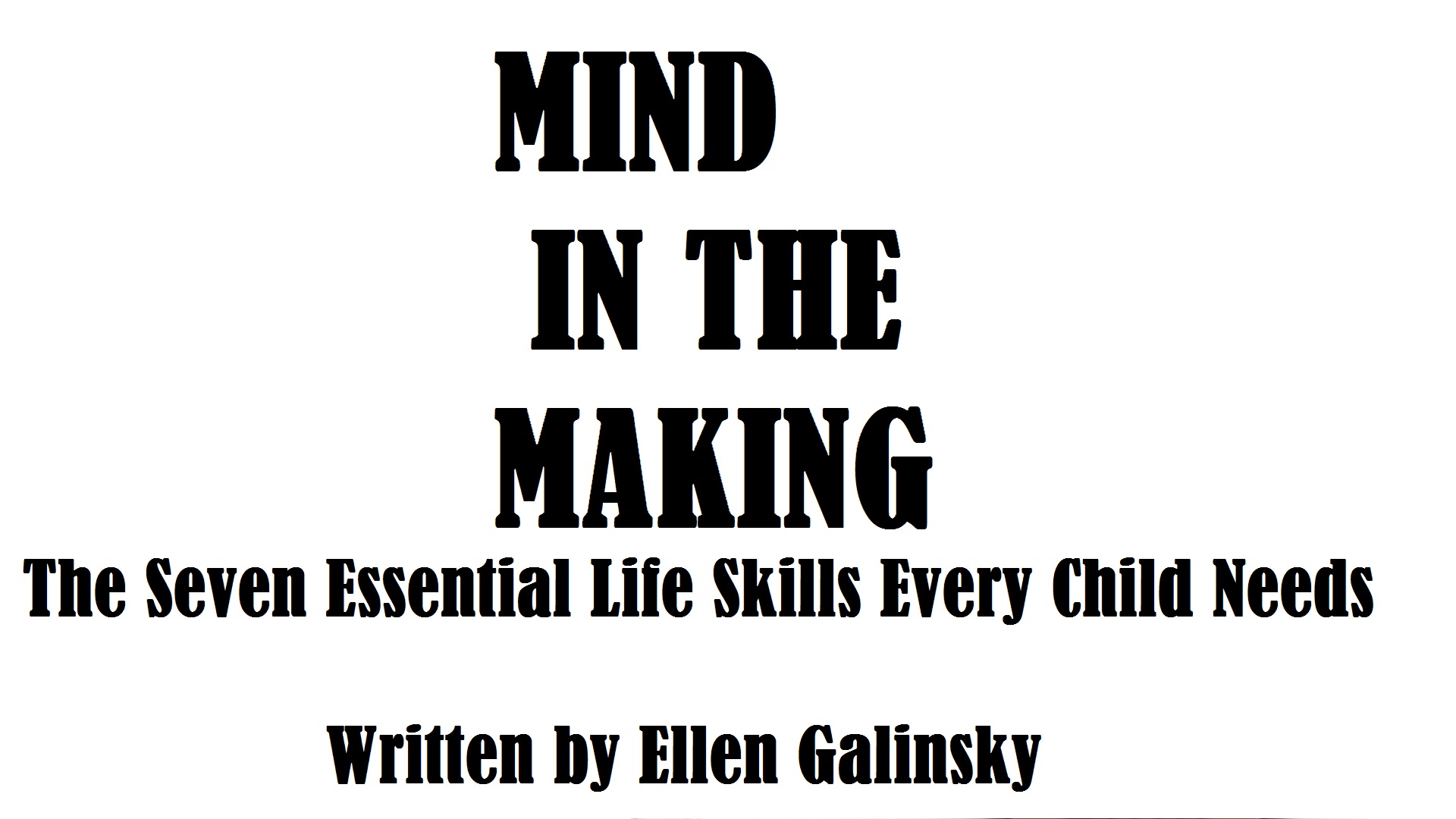 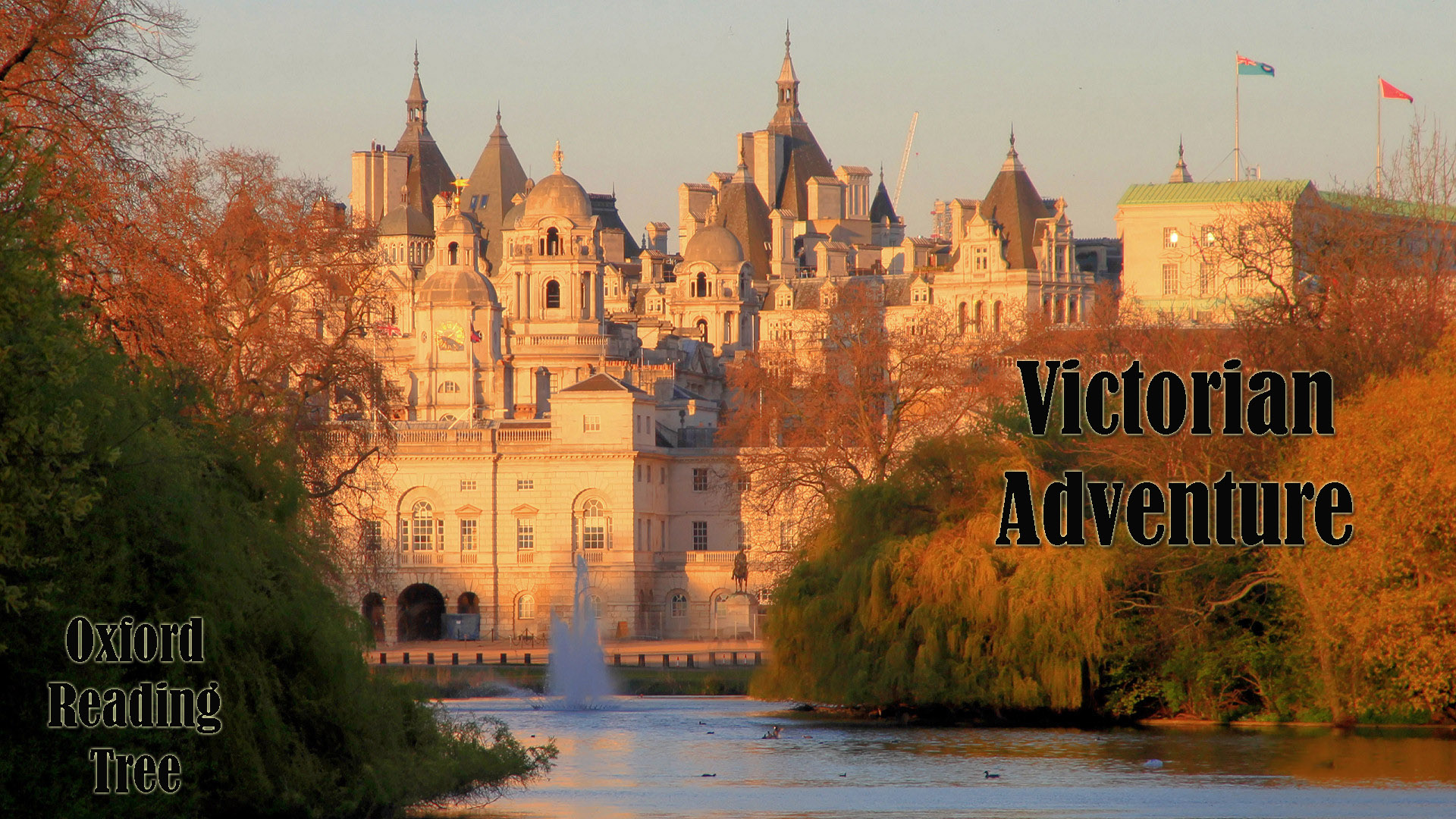 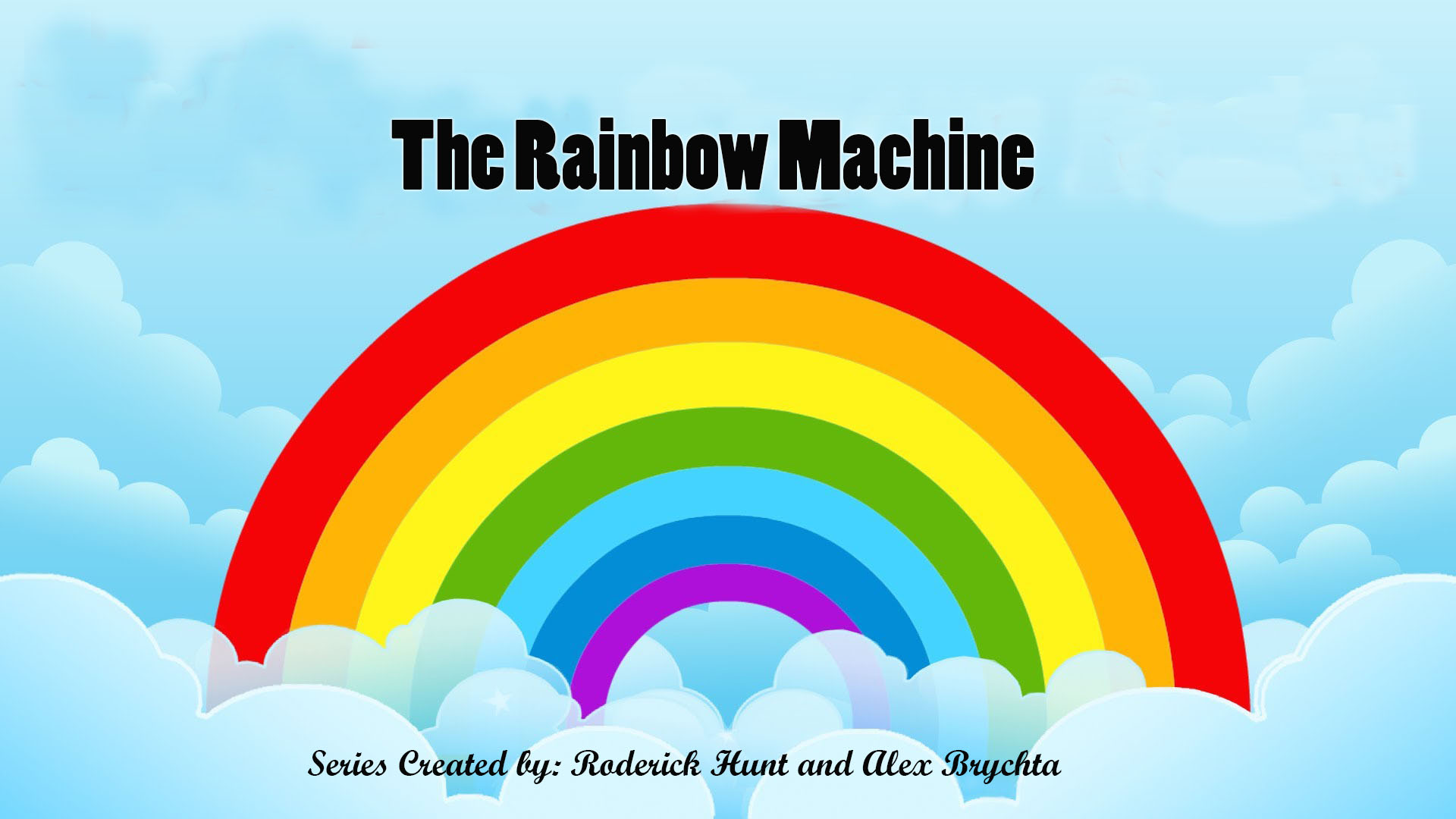